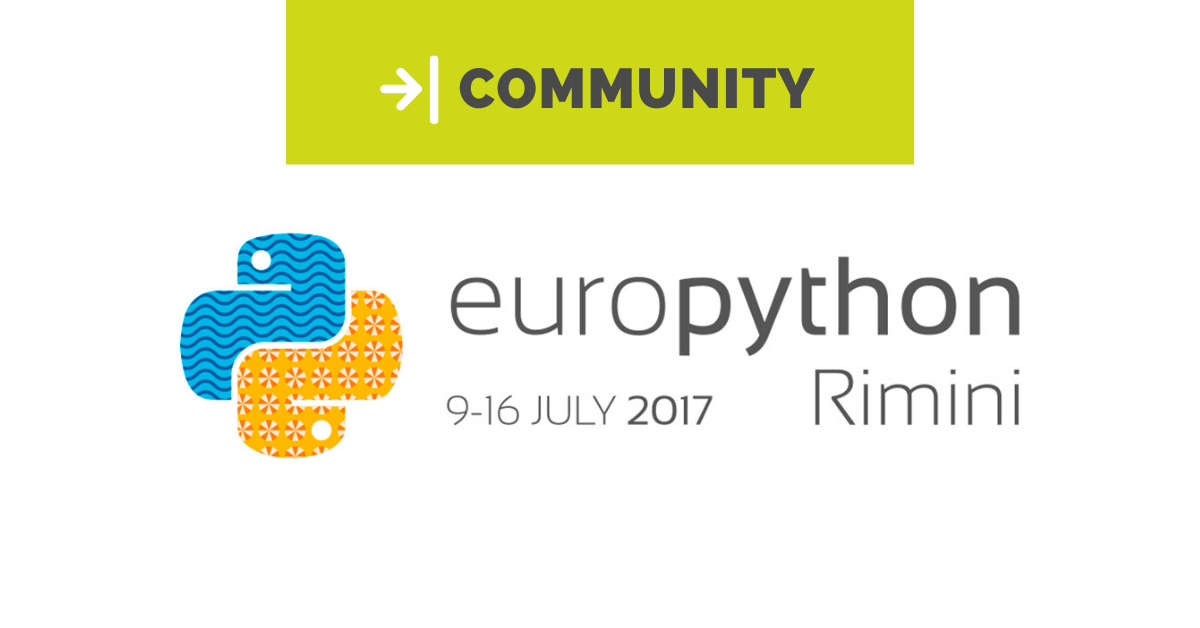 There are several members of our team who spoke with really interesting talks at Europython 2017, in Rimini. Here are the topics addressed and the videos to review.

Unreal Engine is the game industry leading platform for developing AAA Videogames. Now you can script your gameplay logic, automate your development pipelines or test your productions with Python too. The UnrealEnginePython plugin aims at covering the whole feature set of Unreal Engine 4 and extending it with the huge modules library available in the Python world.

The talk will briefly introduce the Unreal Engine platform and its capabilities as well as how it can be programmed without the python plugin (Blueprints and C++).

The biggest part of the talk will focus on how the Unreal Engine 4 patterns are mapped to the python plugin, what is already working and what you can expect from future developments.

No prior knowledge of game/graphics programming is required, and if you are in the movie or cartoon industry you can get interesting infos too.

In the past, I have worked in two different projects, a mobile platform to sell and buy used items and a sport videos sharing platform, where I used two of the most currently famous full-text search software (Elasticsearch or Solr) but I had some synchronization and management problems.

After that, in my company, we searched for new Django support of full-text search PostgreSQL implementation and we decided to use it to avoid any problems that I had in the past.

I’m going to start speaking about the full-text search in a general context and I want to show the problems I encountered implementing it in the past.

Afterwards, I’m going to talk about the PostgreSQL functionality to implement the full-text search functionality and also present the django.contrib.potgres.search module, with step-by-step demonstrations of its functions with real world data.

At the end, I want to present my conclusions about our solution and I want to explore some new features that will be present in the next versions of Django and PostgreSQL.

A discussion about making full-featured, commercial games in python, both 2D and 3D.

Looking at state of the art approaches to using python in gaming, we will compare the alternatives: pygame (2D API), OpenGL (via pygame/pySDL2), Unreal Engine 4 and the Godot Engine (with further comparison to Unity 3D game engine).

We will also look at other benefits of using python in the gaming context, such as integration with 3D modelling software, scripting the asset pipeline and GIS data integration.

Finally, can (and should) python move beyond being the language of plugins and scripts, and become the main language for creating game development projects? 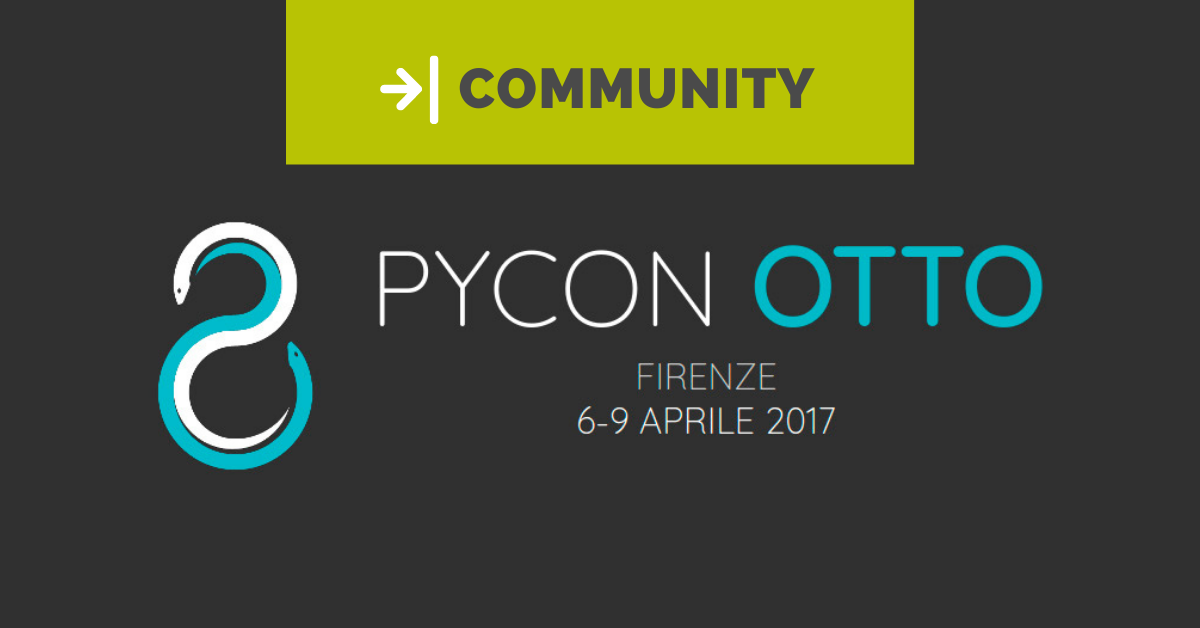 Games with Unreal Engine 4 and Python 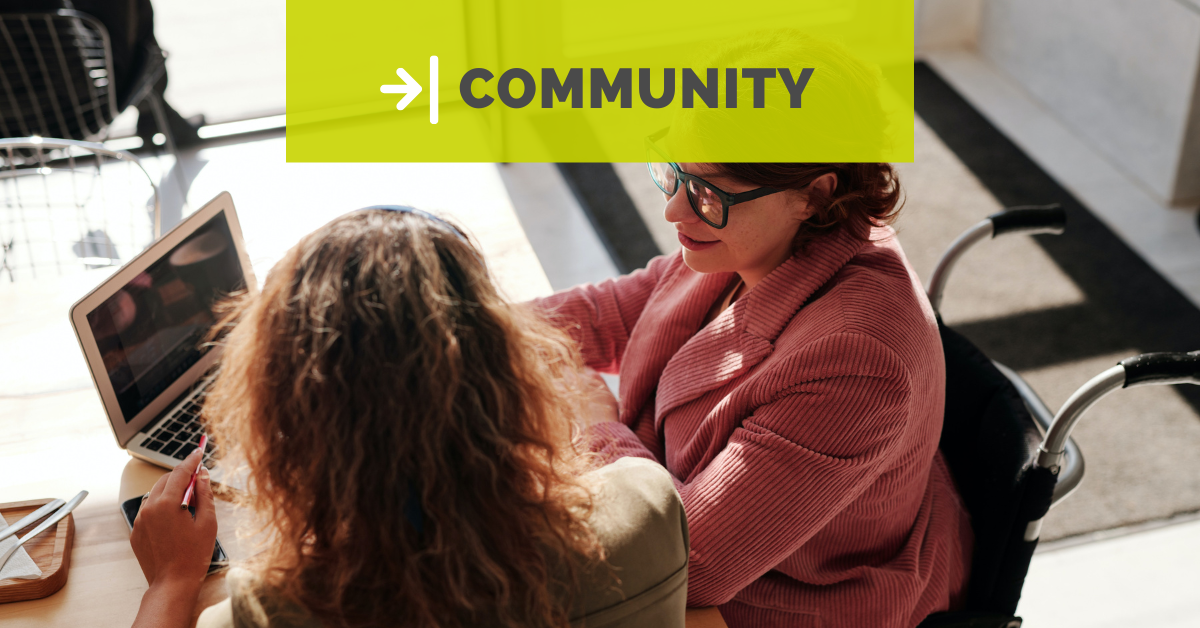