Back from an actual Django and Python themed conference tour, we stopped for a chat with our CTO, Paolo Melchiorre.

This is how Paolo renamed it, the European tour he did in April between the two current Python themed conferences, in Copenhagen and Berlin, the first ones to take place in person again.

We got him to tell us what it was like to leave again and meet European colleagues in person and what are the trends of the moment.

These were the first live events after two years of pandemic: did you find something in common between the two European conferences? How were they?

I’m happy to recall that I held my first talk abroad exactly in Copenhagen, in 2019. After that first contact I was offered to be Keynote Speaker in 2021, but that edition didn’t happen, just like the one in 2020. I went back there this year, when the European conferences had finally resumed their live form.

In general, what I found both in Denmark and in Germany was a great enthusiasm and a great desire to restart. I would say that it was this sparkling mood to be the common thread between the two conferences.

In short, even online conferences have their perks: it was thanks to remote participation if I was also able to participate in CitusCon. Yet shaking hands, eating something together, confronting each other and meeting new people is just priceless. What I missed the most, and I believe everyone missed the same thing, was networking.

What did you decide to bring with your talks in these conferences?

Unlike what I did with some old talks, this time I just wanted to talk about Open Source and the concept of community. It seemed a less technical topic to me, but very useful and stimulating in this moment of recovery.

I told how important my experience as an active member of the community was - after all it is precisely at an event like this that I met 20tab a few years back - and the importance of the support of companies in this field, precisely with reference to what we do. 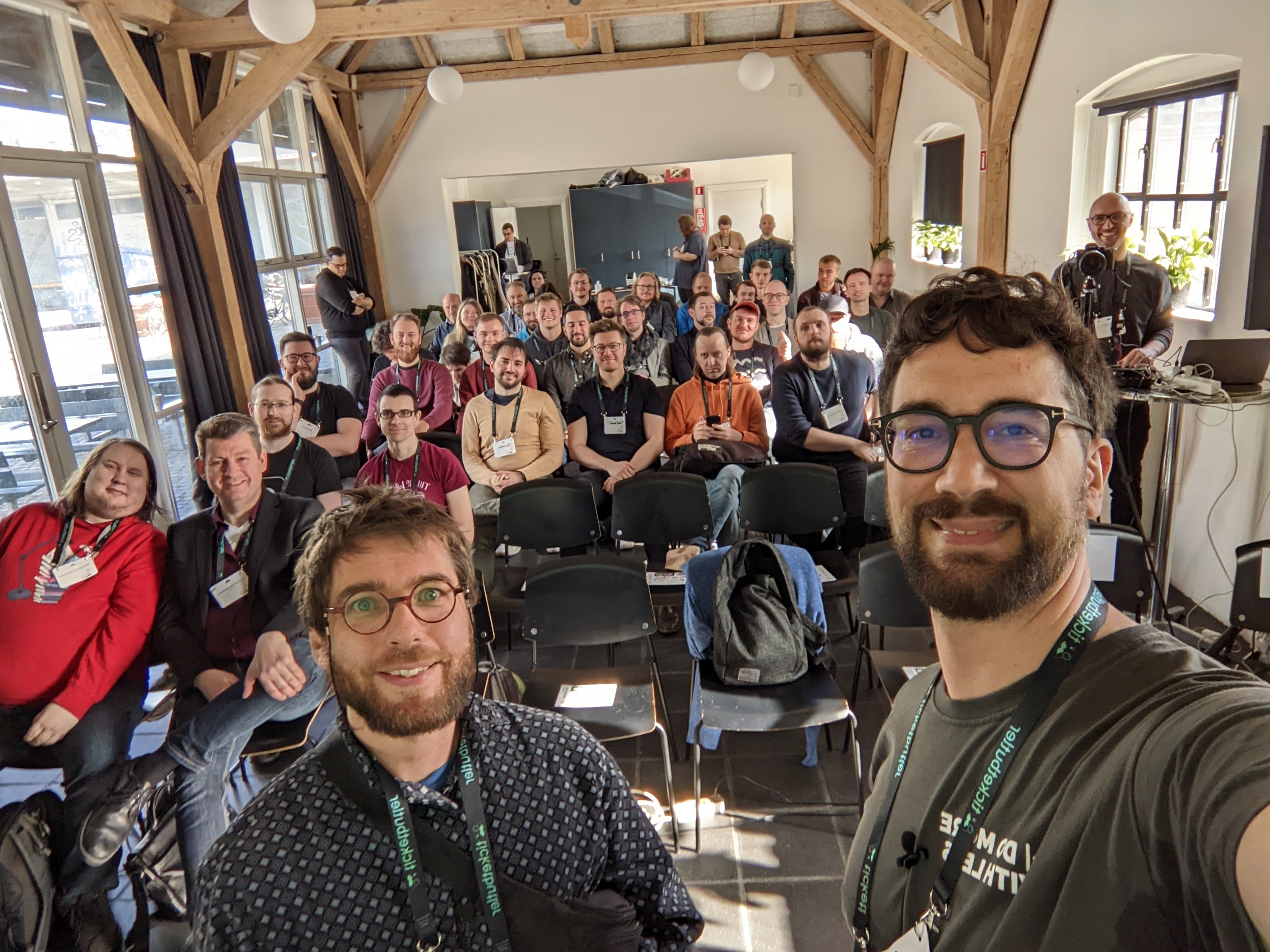 What is triggered is a virtuous exchange: while we support the community, both directly and through the financial support of initiatives and research, we gain new knowledge, increased skills that return to the company, improving work and final products. And which are then shared again, in events and conferences.

What did you pack and bring back in 20tab?

First of all, interesting technical innovations of the Python and Django ecosystem: on these occasions some indiscretions are captured, we become part of the change, we get to know the next projects and internal updates, like the whole very interesting async evolution of Django. For example, at PyConDE in Berlin, the advent of a big news like PyScript was starting to be perceived, which was then officially announced only a few weeks later at PyCon US in Salt Lake City.

And then everything related to meeting colleagues: feedback, impressions, contacts, the good old word of mouth. It is important to deal with different realities, as well as exciting when you create bonds and realize that 20tab is truly making an impact on the community. 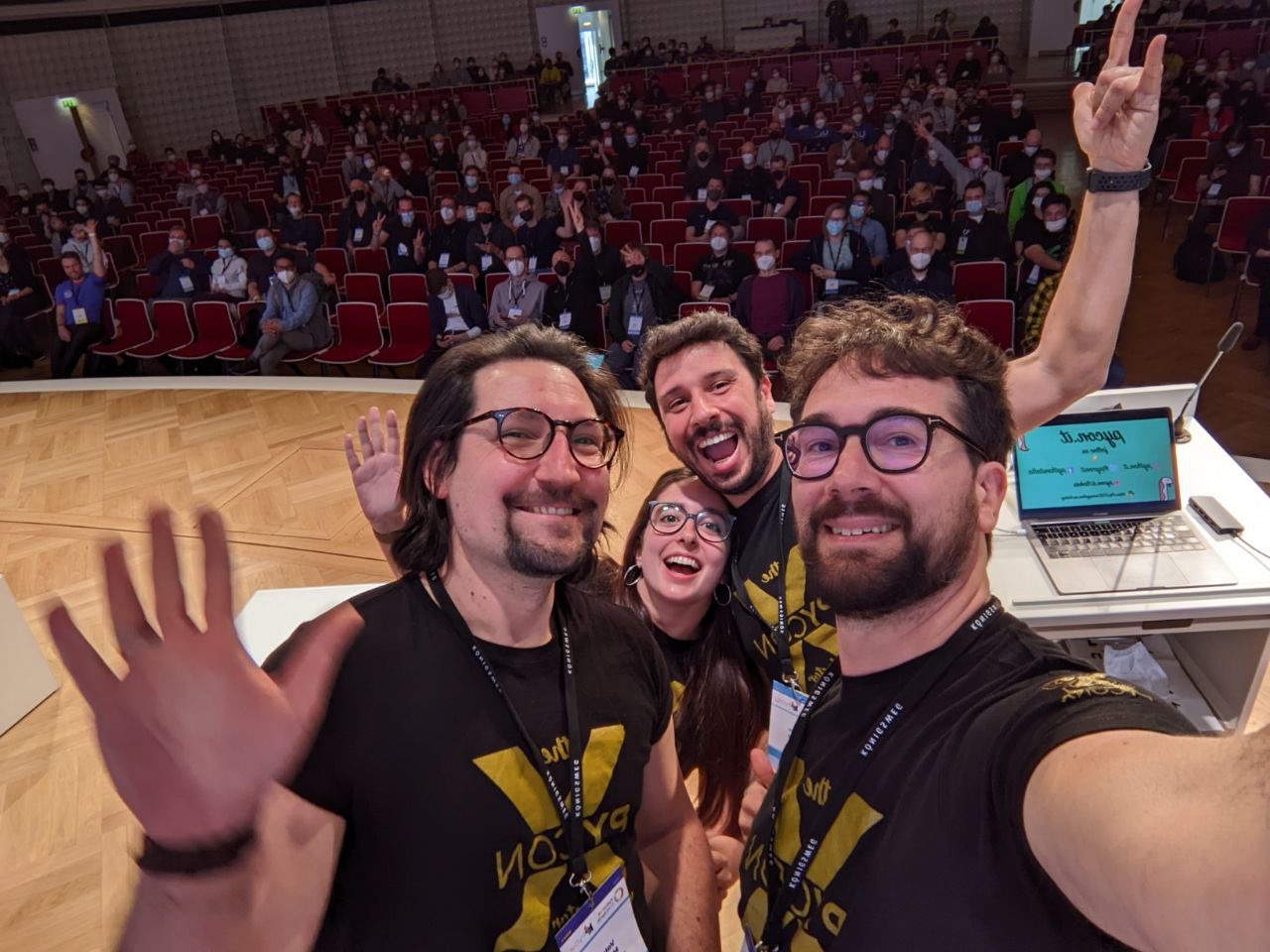 Finally, the great thing about this Django Tour was collaboration: in these international events I met volunteers and organizers of other conferences, of other nationalities, all working synergically to make this world grow and share ambitions and projects. An exchange that moves us from the national reality increasingly towards the European one, without boundaries.

And these days, in addition to the notions and technical knowledge, this is the most important thing that we have all brought home.

Read Paolo’s story on his blog. 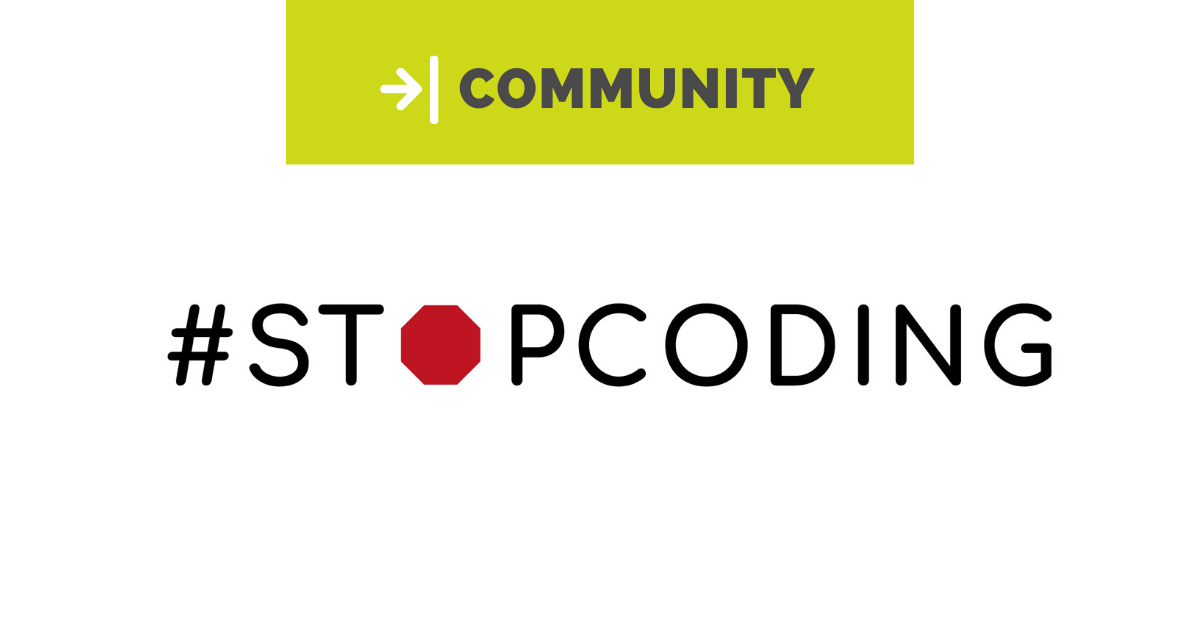