There was a time when behind the word "Graphic Designer" there was a whole world. But today neither designer nor graphic designer seem to be the appropriate terms for this profession.

Okay, we could talk about a Graphic Designer, there was a time for them too: the Graphic Designer was the one who created layouts, worked in vector art, colored with color palettes, and played with fonts. But today this is not enough, so much more is needed.

Let's be clear, graphic design has always been my passion and during my studies, I have touched most of its forms – from engraving to digital illustration, from editorial graphics to binding – but living in a smart-age and learning its languages ​​leads us inevitably to adjust our perspectives. So, to answer the question, I tell you yes, they are definitely creative roles, because creativity is in the eyes of those who watch, imagine and contribute to the improvement of the user experience, regardless of any graphic discipline.

UX Designers: who are they and what they do

Before delving into the subject, let's start with a small historical overview: the term User Experience is attributed to Don Norman, cognitive scientist and co-founder of the Nielsen Norman Group Design Consultancy at the end of the 90s. Here's how he describes it:

"The user experience includes all aspects of the end user's interaction with the company, its services and its products".

Taking care of the User Experience could mean working on wireframes, but it is studying users in the first place, creating the structure of digital products and describing how they work.

Primarily, UX applies to everything that can be experienced, be it a website, a T-Shirt packaging or the process of a purchase. The ultimate goal of UX design is to create pleasant, easy and efficient user experiences.

UX Designers do not have to express their emotions through lines and colors, so much so that we have not yet mentioned anything about fonts, colors and lines so far. Of course, those with an academic background like me are further advantaged, but this is not a crucial aspect.

Their goal is to satisfy the real needs of the users and the creativity of their profession consists in a problem-solving work and the ability of finding solutions to complex problems.

UI Designers: who are they and what they do

It’s just a matter of labels

I began to discover the digital world in 2012: I worked in Rome in an agency that develops digital products but I had never heard a term such as UX Designer before. Indeed, to tell the truth, I was not sure how to define myself, since UX brought together every what: interaction, visual design, human-computer interaction and much more. Programs like XD, Sketch or Figma did not exist back then, or rather they were still in the experimentation phase, and we used to work with Adobe Photoshop, trying to find the most suitable plug-ins for our purposes, but everything seemed to gradually become flatter, that’s why we started working with Illustrator, which handled vector files way better.

Over the years, UX has had a rise comparable to that of the digital transition in music, switching from analog to digital: suddenly everyone, especially the insiders, had to adapt to the new digital reality, leaving the old records behind in favor of abstract .mp3 files.

Something similar has happened in the UX world: graphic designers, web designers, visual designers, inevitably have had to adapt to new technologies. I have finally found a name for my profession.

UI designers take care of the graphic interface to help users find what they are looking for: they take care of the aesthetic part of the product in order to ensure that everything appear pleasant and intuitive.

In general, it is important to know the standards of the various languages and digital media, but more importantly, to create and apply a style guide, that is a whole set of visual rules and graphic elements (fonts, colors, icon styles) to be applied.

All users appreciate functional sites and they’re less likely to abandon them: a good UI job is certainly rewarded by good values related to the volume of traffic and the time spent on the platform, factors that affect the positioning and the number of conversions.

Is UX and UI the same thing?

At this point one wonders if UX and UI can be considered as separate at home or complementary figures. Or even, just like in Psycho, the famous Hitchcock film, they can be the same person!

Exactly, a UX designer with the necessary skills can be considered a valid UI, therefore a full-fledged interface designer, because they already know the dynamics of the User Experience: the user research phase, essential in a UI Design project, the realization of interviews and the analysis of user contexts and opportunities.

At 20tab, designers follow a user-centered method, based on the analysis and understanding of the end users behaviour and their interaction with that service. We explain it all here!

Here are some useful tips for those at the beginning of this profession or for those who work in a team with UX / UI experts and want to understand them better.

Dedication and passion are the ideal tools

Let me give you some advice: do not fall in love with any tool, software or platform, just experiment, get informed and above all put into practice, be bold.

In 2017 I didn't know any Interaction Design software, my tools were just pen and paper, before transferring everything digitally on Photoshop; I created the documents from scratch, knew all the resolutions by heart and drew all the icons and other graphics in Illustrator. I did the same with wireframes and site maps. At that time I was working for a large sports betting company and I was called to design all the UX, from the Mobile App to the physical totem in the shop: the results were extraordinary, the App even won important awards and all this by working without professional tools, just passion and lots of dedication.

The first time I entered the world of User Research was in 2019, but soon I realized that I had been doing it for years without even knowing it. Even then, I studied, I learned, taking useful information here and there from my marketing colleagues. And then I traveled a lot with my mind, noting down on notepads or shared Google sheets: this was how I designed the Betting Totem, by scrutinizing how users played in betting shops, also classifying them according to how much they bet. And then, together with my marketing team, we tested them, observing their reactions behind reflective glass.

Again, it was an extraordinary success. Too bad not to have learned from the bettors, after all this time, the right tips to win something ... Or maybe, better this way!

If you have mastered the UX processes and you can hand-draw the screens with paper and pencil, you can transfer everything to digital, right?

Of course, the countless software available are so varied that sooner or later we will be propelled into the classic arguments between Sketch-ists, Figma-ists and XD lovers. However, trust me here, there is no right software, it is up to us designers to apply the right method and adapt to the working context.

All clear, but software are important, and sooner or later our nice little drawing, as accurate as possible, must become digital. So choosing the right one can help us to save time, it being understood that tomorrow a new platform could come out that will revolutionize the market and we will all have to adapt.

Here is something you need to know about the three software most used by UX professionals:

Dealing with User Experience and User Interface means putting different skills together: from technical knowledge to analytical skills, up to strong creativity. The result of this mix of skills and attitudes is not simply the creation of a product that is beautiful to look at, but one that meets the user’s needs, with easy-to-find and easy-to-reference information.

This remains the ultimate goal of our daily work. 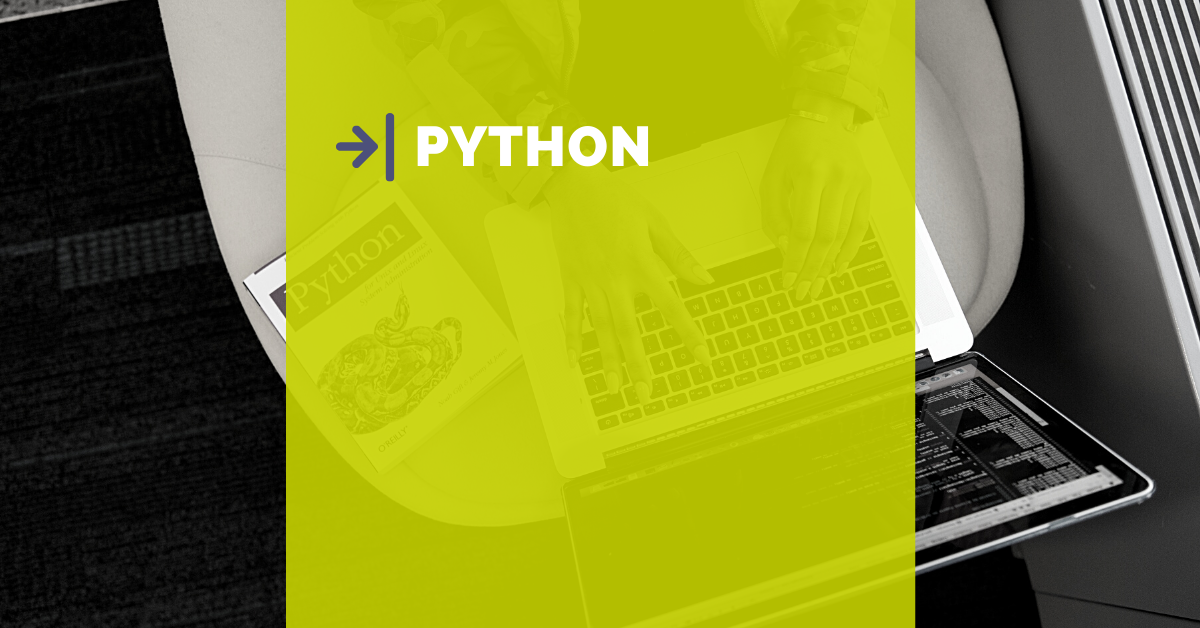 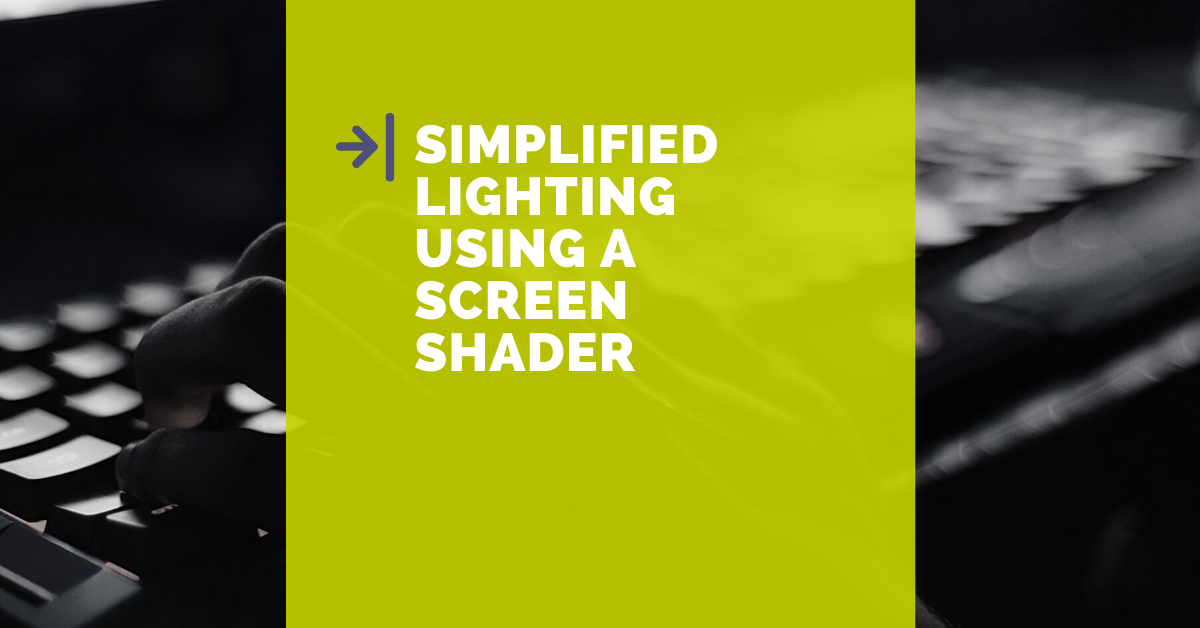