Home > Blog > DevOps: how to implement the process?

DevOps: how to implement the process? 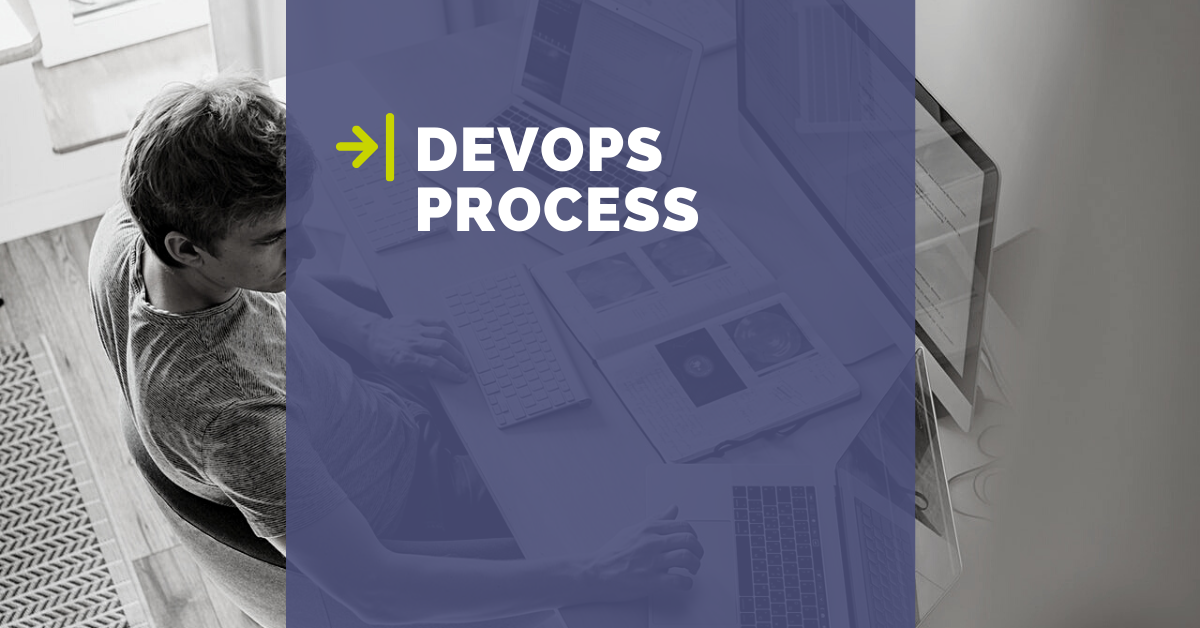 Embracing the DevOps methodology and its philosophy is the first step in building the work in a “different” way. But how is the process actually implemented?

In a previous article I illustrated the mindset you need to have to structure a DevOps process: theory is crucial to be able to create a teamwork guided by good development and, above all, release practices.

Obviously, if knowing the mindset is a very important step, then you need to be able to structure the process using the right tools, also linked to the technologies chosen for your work.

In 20tab we have developed an open source template that allows us to setup projects in a matter of seconds, guaranteeing Continuous Integration pipelines in a Continuous Delivery process from the first moment and from the first commit, this enables us to perform automatic deployments in the various necessary environments. Continuous Integration provides for the automation of test processes and mostly shares the pipeline with Continuous Delivery, a more extensive concept that also provides for the software automated release process.

As we have seen already, having rapid feedback gives us the possibility to quickly modify and improve the software: this means quickly responding to the market needs. It also means satisfying the customer at the time of need, therefore giving a service of the highest quality.

In 20tab we do not have a figure dedicated to the DevOps process, so we had to find an alternative that would keep the quality of the process high and, most importantly, did not create blocks in the activities.

But let's start from the beginning.

In order to meet the expectations that arise in the creation of a software it is essential that each team member knows the project goals and the roadmap to follow.

These first two steps, within a design phase, help us carry out a backlog of activities that also include project setup tasks.

Once the implementation phase of our features has started, we need to be able to deploy and constantly release new features.

In our process we generally use 3 different environments for the releases:

As you can see from the previous figure, which represents the workflow just described, the first six phases can be easily automated. Let's see what happens at each stage in particular.

The flow just described represents what in theory would be better to do in order to have a consistent and solid Continuous Delivery process. In fact, analyzing the build step before doing a code review, it would be a good idea to make sure that the build is done successfully.

In our case, we have slightly modified the steps to optimize some physical resources, in fact we proceed with the code review before the build is done. This is because, by applying Test Driven Development and running the build locally, that step will hardly be inconsistent. However, even with this change, if the build is not done successfully, the deployment on the development environment is immediately blocked.

To automate the whole process we decided to create an open source template that would structure our projects according to our technologies and our standards. And that, of course, it followed all the principles of Agile and DevOps processes.

The template we use consists of 3 main blocks:

The structure is obviously linked to the technologies we use during our development, but the approach used is independent from them.

Here you will find the model to start from to create your projects: by following a step by step guide, you will be able to build a working product in just a few minutes. Obviously it will be the structure that will contain everything that will be needed by your new software.

I explained all the steps in a video:

If you use our very own technology stack to program, then you can use this template as it is.

What if you use different languages? The approach we have seen here also applies to them. Being a procedure, it can be disconnected from technology.

The important thing to keep in mind is that by using a good mindset, building good team collaboration, and observing programming best practices, then you can achieve a good DevOps process. Even without a figure dedicated to that purpose.

Product Team as a Service: a new approach to IT consulting

Agile and Kaizen. How to implement a real continuous improvement process with Scrum